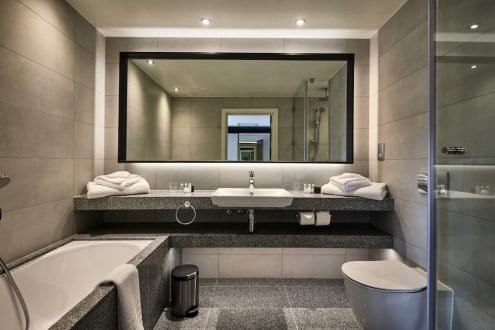 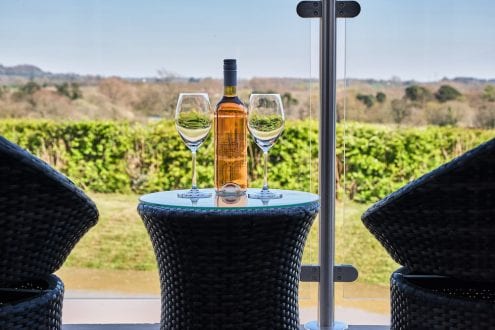 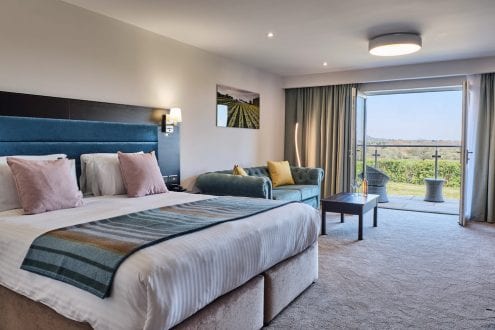 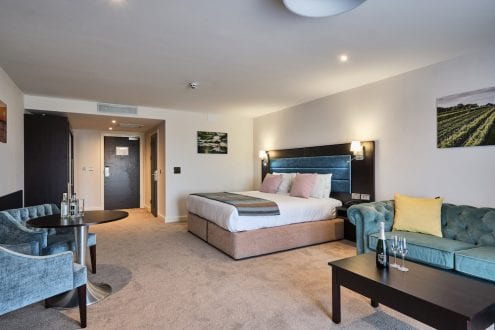 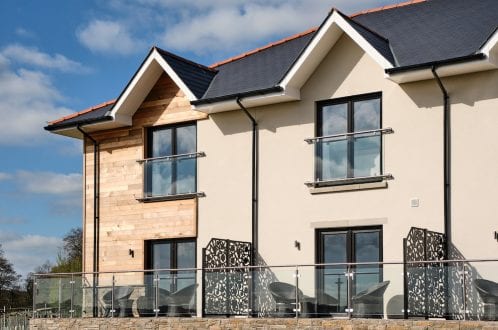 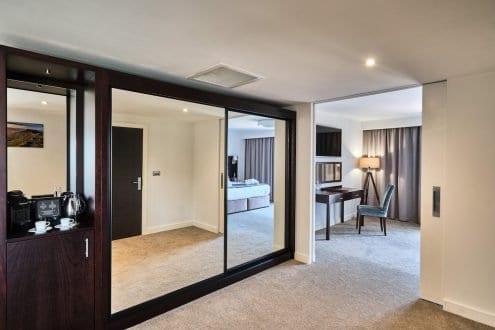 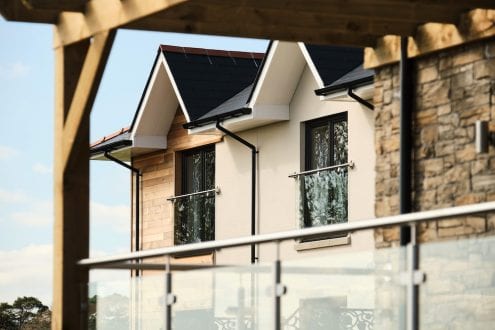 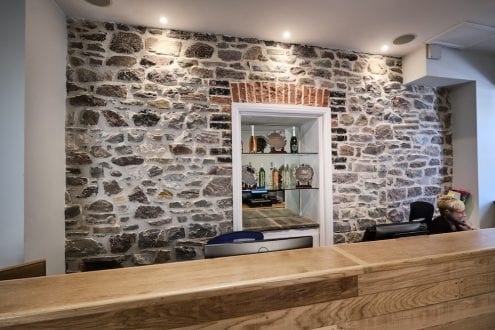 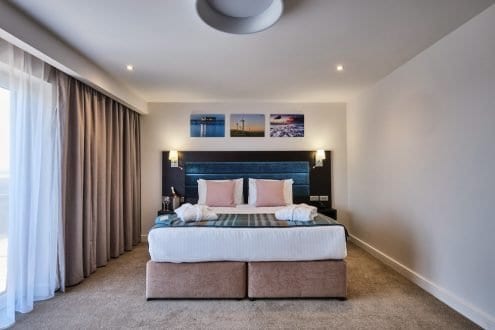 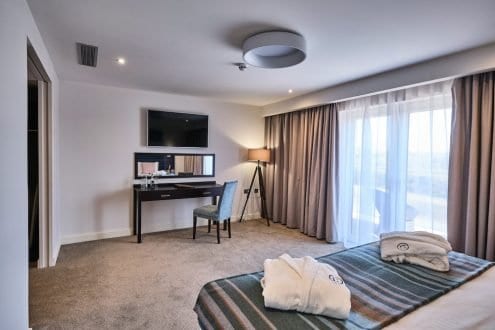 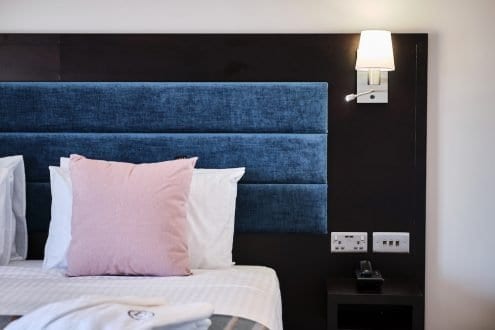 Taylor Lane Timber Frame Ltd has supplied a bespoke timber frame for a new build extension to Llanerch, a four-star hotel in the Vale of Glamorgan.  The new building comprises 27 bedrooms and three meeting rooms.  The accommodation block sits at the centre of Wales’ second oldest and largest commercial vineyard.

Established in 1980, the Llanerch Vineyard was purchased by entrepreneur, Ryan Davies in 2010.  After early success, Mr Davies was keen to expand the accommodation offer; increasing from 11 rooms to 38, and adding three flexible spaces to attract business people in the week and entertain wedding parties at the weekend.  In nine years, the business has grown from hosting two weddings to around 70.

During the planning permission process in November 2016, Mr Davies spoke to WalesOnline, “…the reason why we’ve wanted, and need to expand further is that the hotel is pretty much always full.”

Originally, the new block was to be built in two stages with planning consent for a 19 room accommodation block but on review, there was demand for more rooms.  Handelsbanken was willing to lend Mr Davies the money to build the extension all at once, with planning permission later granted for 27 rooms.

The project architect proposed timber frame construction for the new building due to speed of build, noise insulation and energy performance.  Based on the architect’s recommendation, Mr Davies appointed Taylor Lane Timber Frame to manufacture and erect the timber frame kit.

The Taylor Lane designers also had to factor in the expected transmission of noise between rooms and from the outside, designing the floors and walls accordingly.

The project and erectors were managed by Taylor Lane contracts manager, Duane Morris, supported by an office-based project manager.  In his site-based role, Duane is responsible for snagging, sign-off and dealing with site issues; the Llanerch site had limited access and minimal space for storing materials.

Erected in around six weeks, the timber frame achieves a U-value of 0.19W/m2K.

“We have had a very good experience with Taylor Lane, with great service from start to finish.  We especially enjoyed the tour of the professional factory,” says Mr Davies.

The thriving Llanerch business now offers 38 bedrooms, three meeting rooms, cookery school, and vineyard tours with wine tasting.  Inside the à la carte restaurant the dining experience is heightened by the setting, with views out over the vineyard.  Llanerch caters for locals, weddings, conferences and corporate events. 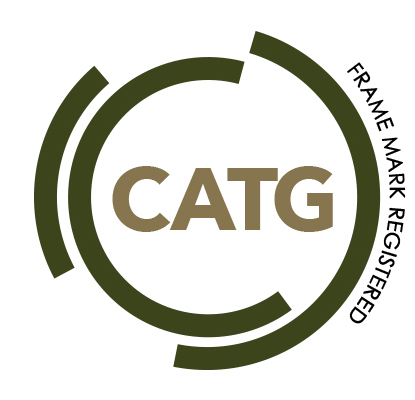